While not leaving your pet at home and taking it with you during the hot summer is popular with most pet owners, however, leaving your dog in the vehicle with the air conditioning on is still very dangerous. Your car may stall and the temperature in the vehicle will rise rapidly harming your pet. Or you may not even know your car has an exhaust leak and while you are in the store your pet is getting poisoned by exhaust fumes. Or your pet knocks the vehicle into gear and the car rolls into traffic or runs a pedestrian over. Bottom line: Don’t leave your pet in the vehicle alone it’s not worth the risks. In the summer months, temperatures typically soar. Humans want to take their dogs with them wherever they go, so the pups can enjoy the warm weather, too. Unfortunately, some people forget the higher temps and leave their dogs trapped inside boiling hot cars. In some states, Good Samaritan laws allow you to legally rescue dogs from the heat and almost certain death. 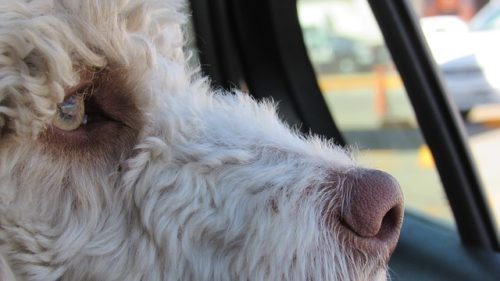 A popular Twitter account alerted its followers to a law in California that makes rescuing dogs all the easier.

In California, it’s legal for concerned citizens to break into a hot car if the dog inside appears to be in danger.

In fact, in 2017, the state passed a law making it legal for Californians to break into vehicles to rescue animals if they appear to be in danger. With California’s warm climate (especially in the desert) this law is important!

However, precautions must be taken before busting open a window. Before taking action, the person must first call the authorities.

But, not every state has the same protections for its Good Samaritans. 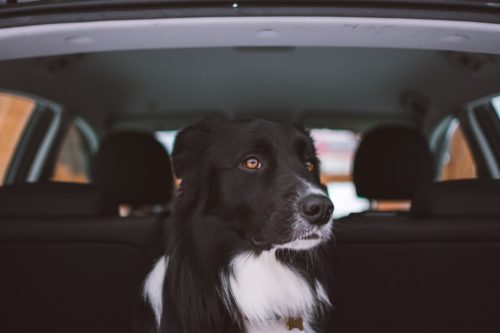 Yes, in some places rescuing a dog from a hot car is legal. But the rules vary. The Animal Defense Legal Fund (ADLF) broke down the differences between the regions.

First, call 911 if you spot an animal inside a car on a very warm day.

Next, know the facts. The ADLF reported:

Only eight states — California, Colorado, Indiana, Massachusetts, Wisconsin, Florida, Ohio, and Tennessee — have “Good Samaritan” laws that allow any person to break a car window to save a pet. Alabama and Arizona have bills pending.

But there are conditions to the rules. Be aware that…

…in six of those states — California, Florida, Massachusetts, Ohio, Tennessee, and Wisconsin — “Good Samaritans” must first contact law enforcement before breaking into the car in order for their actions to be considered legal.

What about the rest of the country? Here’s what else you need to know, according to the ADLF:

In New Jersey and West Virginia, although it is illegal to confine an animal in a hot car, no one has the authority to break into a vehicle to save the animal, not even law enforcement. 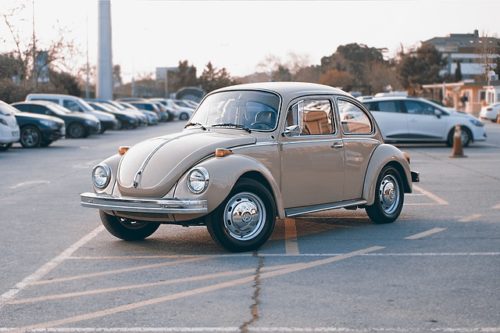 What is Too Hot?

Don’t think you can leave your window cracked open. That is not sufficient. Some research reported that the average temperature rise of 3.4°F / 5 minutes in an enclosed car was only decreased to 3.1°F / 5 minutes by leaving the windows open.

Consider this: even a 70°F temperature outside poses a threat to your pup. A study conducted in San Francisco found on a 72°F day the temperature inside a test car reached 93°F in 10 minutes and 105°F in 20 minutes. By 60 minutes, the temperature measured 119°F. Not safe conditions for your pup!

The bottom line: don’t lock your dog in a vehicle on even what appears to be a cool day and remind your friends and family the same. If you see an animal in distress, alert the authorities immediately.

The post As Summer Temps Rise Knowing This One Fact Could Save A Pup’s Life appeared first on iHeartDogs.com.